In partnership with the Brighton Festival,Three Score lead a big participatory version of Pina Bausch’s NELKEN-Line on the Seafront in this year’s Festival. Some 200 people dressed in style took part follwoign a rehearsal by Three Score’s Artistic Director Jason and Company members. It was an uplifting positive event,  a great contribution to the Festival’s encouragement of participation.

The vent was filmed as part of a Pina Bausch Foundation global ‘DANCE! The Nelken-Line’project with performance videos from around the world posted on the Pina Bausch Foundation website. Three Score has already uploaded a Company version, the film made by Company member Vincent with long term collaborator DOP Patrick Duval. Watch it on the PBF website. 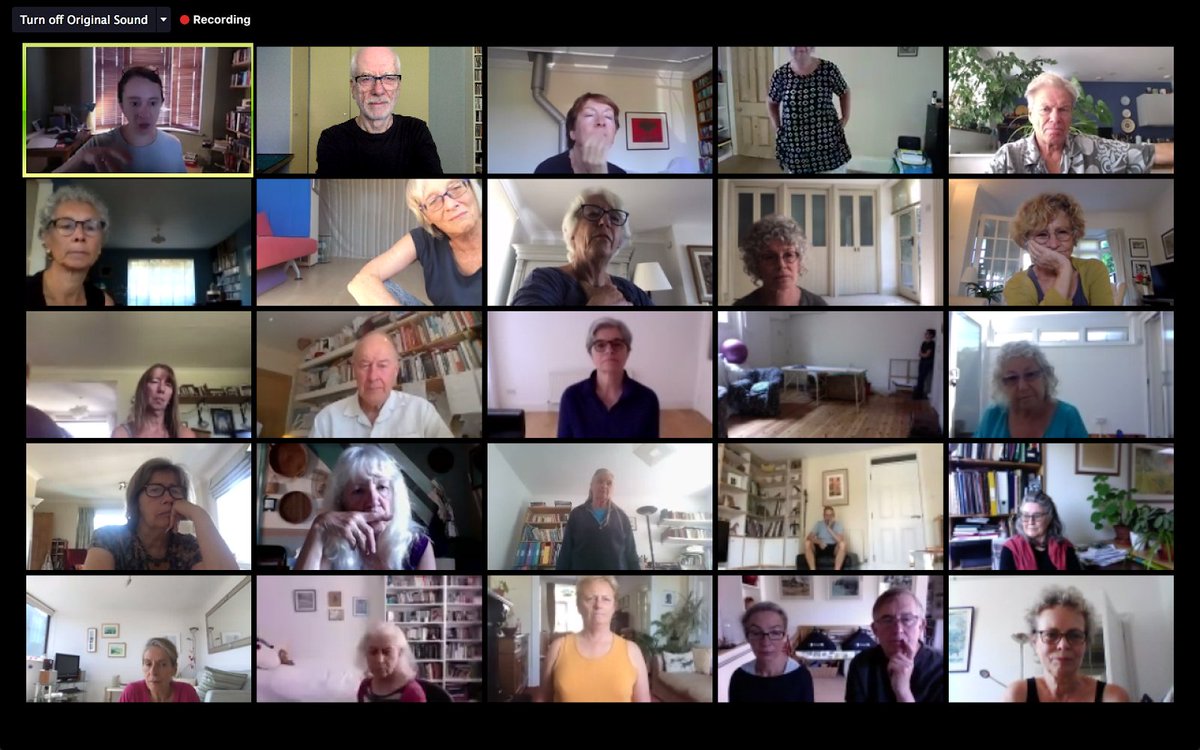